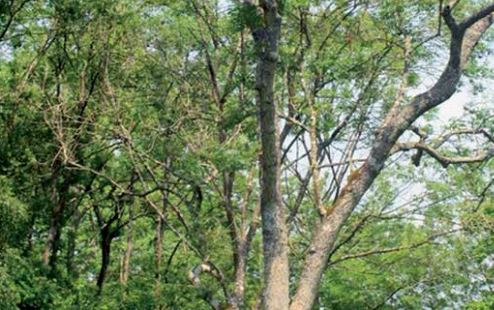 Following news that 200 ash trees are to be felled on the river side, Maidstone Greens have branded KCC’s plans as draconian and out of line with KCC’s own guidance and national best practice. They have warned that the effective removal of the woodland would open the area to developers.

Steve Cheeseman, Maidstone Green Party: “KCC’s own guidance and the advice from Forestry England is quite clear, live ash trees should not be felled unless there is a real safety issue. As a regular visitor to the area it is clear that there is no real safety issue and certainly not one that requires the loss of 200 trees.

“Ash trees can recover from chalara and while they may need pruning if branches are particularly weakened and present a danger, obviously the destruction of 200 trees would be a draconian way of dealing with this disease.

“The destruction of this beautiful woodland would also make it easier for developers to build on the land.

“We have written to KCC asking where they obtained their advice from and to reopen the tow path on the river urgently. It is a key route for people cycling to work in Aylesford as well as a good place to get exercise.”